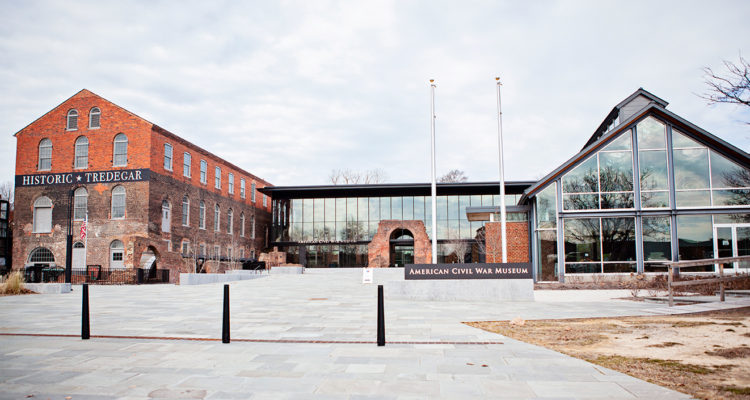 More than a collection of artifacts, at the American Civil War Museum we are storytellers and

educators. In the battle against the all-too-human instinct to wish the past were simple, we

culture. Since opening in May of this year, the new American Civil War Museum has welcomed

visitors from across the country and the world. The Museum strives to reach new audiences

across all three sites, while maintaining the interest of return visitors.

With a goal of communicating human connections to history and current culture, the Museum’s

exhibits tell stories of how the War affected Americans across the divides of race, gender and

nationality. The Museum is always looking to provide our visitors with multiple perspectives and

added dimensions of the Civil War.

The 29,000 square foot Museum structure is a glass curtain surrounding the original ruin wall of

the historic Tredegar Ironworks. Tredegar was the biggest iron works in the Confederacy during

Our permanent exhibit, A People’s Contest: Struggles for Nation and Freedom in Civil War

America, features more than 500 original artifacts. Organized chronologically as well as by

topic, each gallery within the exhibit explores an aspect of the War that occurred during the

1850’s and 1860’s. Political developments are interwoven with civilian experiences and military

A unique feature of the exhibit are the large-scale colorized photos, designed to give the visitor

a better sense of the actual people who experienced the Civil War. The recurring “fracturing”

motif, with irregular shapes and sharp angles serve as a metaphor for the splintering of the

An additional, temporary exhibit, Greenback America , tells the story of how the United States’

decision on how to pay off the Civil War transformed the relationship between government, the

economy, banks, and citizens. A visually stunning display of the story is presented through an

imaginative and artful arrangement of many pieces of money. Using poems, songs, cartoons,

money and that helped them interpret politics, patriotism and race. In the final section of the

exhibit, visitors are prompted to think about the ways technology is reshaping our relationship

By presenting multiple perspectives of the Civil War from Union and Confederate, free and

enslaved African Americans, and civilians and soldiers, the American Civil War Museum is 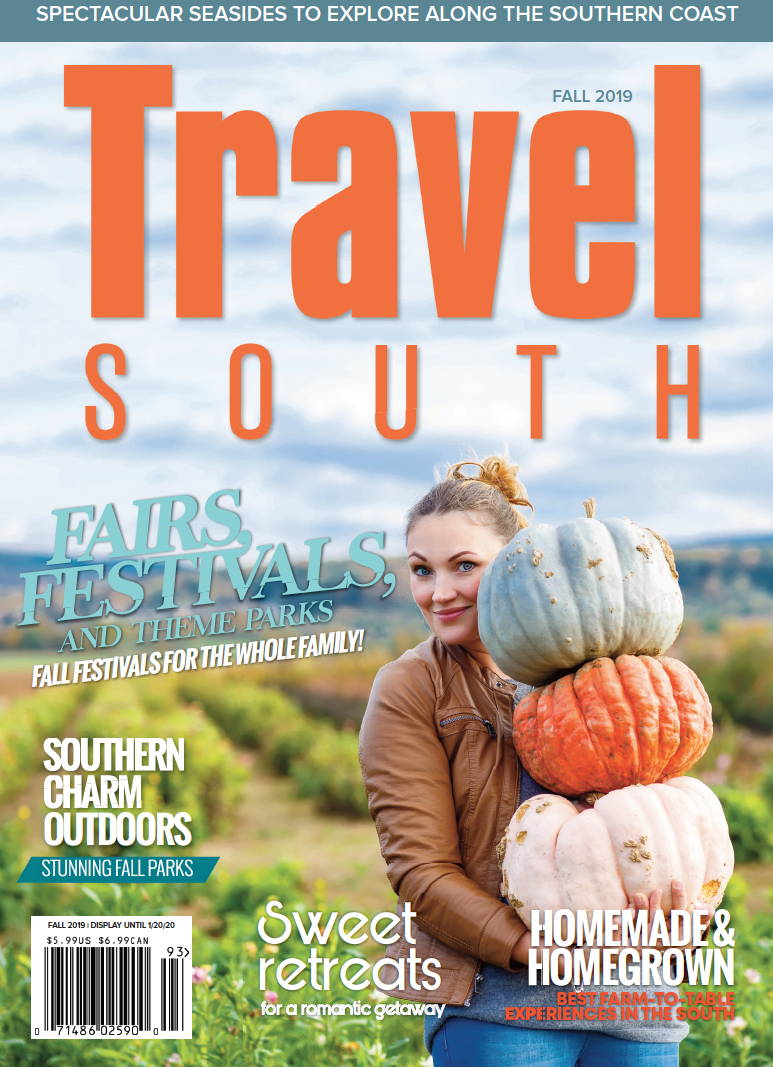